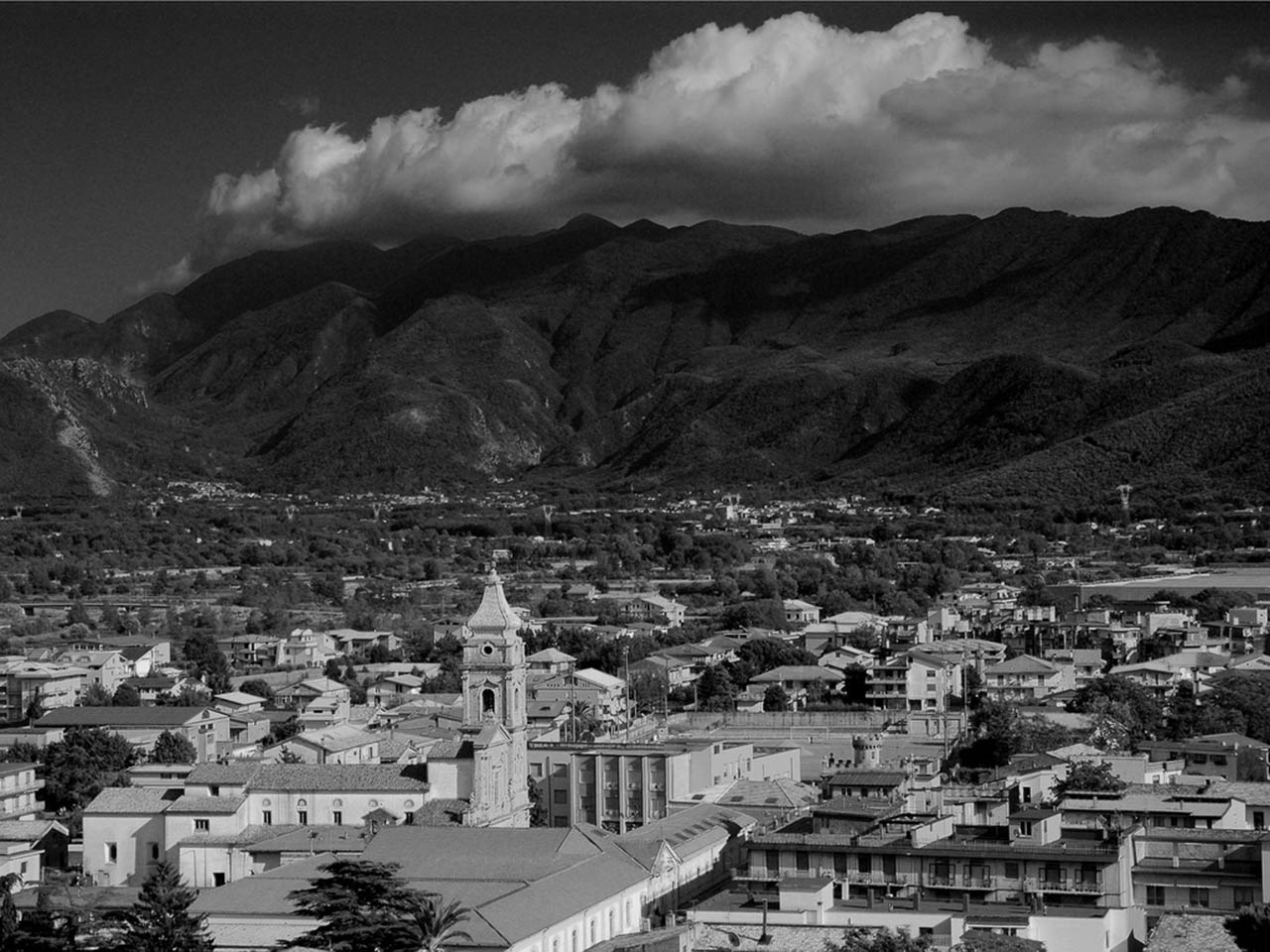 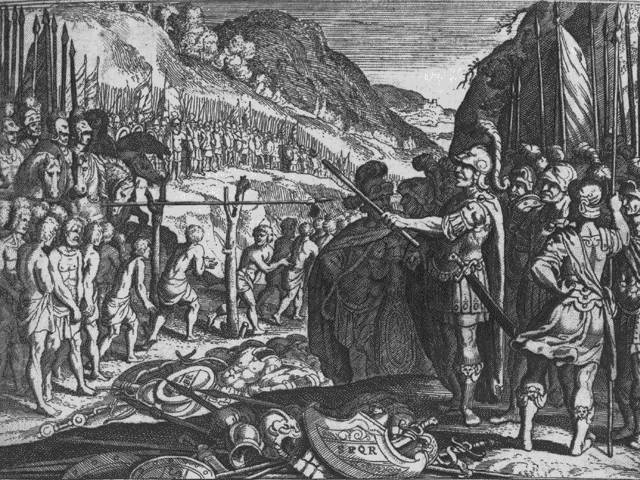 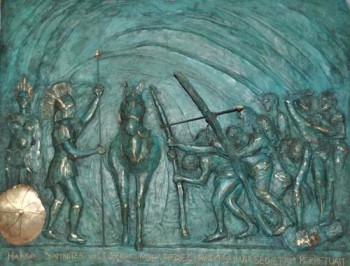 Our Company has its roots in the first dell’800 Airola, a small town of Valle Caudina in the Province of Benevento (Campania) behind the famous’ Caudine Forks’ where the ancient Samnites, in 321 BC umiliandoli defeated the Romans.
One of our avo, Cosimo Maria Izzo, worked commerciandone meat on the skins already back in 1843, handing the activity from father to son.

In November 1943, now at the end of the Second World War, the work was continued by his sons but above all, with the leadership of elder brother Avv.to Domenico, by Pasquale who was headed the company and with the help of ‘cart’, started the collection, as well as ovo-goat hides, skins and veal meanwhile began to be killed even in countries contermini.

Over 70 years also began the collaboration of grandchildren di Pasquale, Doctor Veterinary Archangel, dr. Sergio, and Avv. Cosimo then, which intensified especially after the death April 18 of 1980, Dad Avv. Domenico, who gave the first real impetus avviandola the Company to become a strong point of reference in the sector in the province of Benevento in Campania first and then.

Meanwhile alongside dell’Antica Company, Cav. Izzo Pasquale, it was born another headed to Prof. Trani Beatrice (Wife of Domenico), which merging in 1984 gave life to IZZO skins SRL that with the passing of years, grew increasingly production and itself from the province of Benevento on other provinces of Campania first, and then Lazio, Molise and Puglia.

Sales expanded from Naples to Solfora in S. Cross Sull’Arno (IP) and Arzignano and Valle del Chiampo (VI) and abroad.

It began with the first export to Spain goat and sheep skins for fur, then with an export-import of nappa leather for both raw and in wet-blue. Then came the export of sheepskin in Greece.

Meanwhile the company, growing, mid-90s began the process of relocation participating in the ‘Territorial Pact of the Province of Benevento’ headquarters and identifying how productive the area PIP in Dominic Izzo, always in Airola, acquired in 1996 approximately 25,000 sqm. of land near the national road Appia, (the ancient Roman road ‘Queen Viarum’) near the Caudine Forks, and began implementing the new settlement on 4,000 square meters. covered with earth and crying 2500 sqm. the first floor.

On the ground floor were made 600 sqm. As a cold rooms divided into three compartments, 1700 sqm. for the filing and processing of crude oil, 1700 sqm. Tannery for launching such a transformation and evolution of its business; the first floor offices are located, the guest house, the house of caretaker, and ca 2000 mt. processing and storage of finished products.

Meanwhile, with production of Cosimo, Archangel, and collaborators, plus es’intensifica full-time also to Domenico, son of Cosimo (pending the arrival of second son Pierpaolo) and increases the production of both cattle hides and bufaline and goat skins ovo-domestic and foreign.

S’incrementa the export of skins ovo-goat in Spain and Turkey since 2003 in China and other Asian countries, including cattle hides and bufaline and creating partnerships and synergies with other similar companies.

In the second half of 2004 the company has started with men and technical experts in the field already, working in wet-blue hides and skins and raw sheep dry and salamoiate in Tannery department with a ‘riviera’ four bottali from 4.18 x4, 36, four bottali from 3.50 x3, 50, and one from 2×2, calcinaio and tanning, a dissalatore, a scarnatrice for cattle hides, skins for two scarnatrici ovo-goat for fur, solforatrice, delanatrice, press for cattle and sheep skins, stacker, misuratrici electronic, imballatrici, chains air transfer and a purification plant physical-chemical and biological plants as well as culling of fumes and odors, advanced and modern technology.

Therefore, in addition to the production and marketing of all kinds of cattle hides and raw bufaline both for decoration and for footwear, leather raw sheep and goat domestic and foreign furskins, nappa, for guanteria for footwear, apparel, the Company produces skins in wet-blue veal full thickness and sheep also for fur.

Currently, in addition to produce exactly the Company also evaluates the possibility of working for others, after careful selection of customers.

The total investment so far and cost around seven million euros and IZZO skins, Inc. has no intention of stopping so much so that it has already acquired another building permission for construction, alongside the existing one, a new industrial complex of comparable size, with innovative production technologies and other cold rooms with chains automated transfer goods .
Such work to implement to date are completed.